Treating a client with Crystals 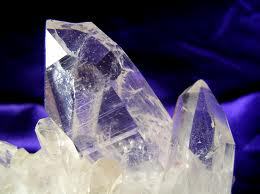 Client is young man who has recently moved house and in with his girlfriend, he works 12 hour shifts and finds his job stressful. Client has no previous medical history, recently he has began to experience headaches and feeling more stressed. Client is known to me through a work colleague and when talking about the course I was doing, my work colleague said her boyfriend would like to try crystal healing but since he did not know any one who done it was reluctant to participate, I informed her that I would be happy to help when doing my course, as I would need someone to practice on.
I prepared the room by making sure no electrical equipment was in it, I lit two white candles which were not fragrant. I put a relaxation cd on kept it low so as to promote a relaxing environment, I put a white loose fitting top on to make my movements easier and to attract positive energy. I asked Client to remove any jewellery he may have on and make himself comfortable on the treatment couch. Client appeared tense and heavy leaden when he came into the room.

I went through a treatment card with Client when asked to rate his stress level 1 being low and 4 being high, he said he was a 4. I asked what he wanted from his treatment and he said to feel relaxed. Client has no allergies and does not like the smell of lavender or anything strong smelling, this is why I chose not to have fragrant candles.

Before starting the session I decided to strengthen my aura, to do this I had a flower and crystal. I held the crystal in my left hand and flower in my right. Through my crown chakra I imagined white light and rooted myself to Mother Earth by imagining roots anchoring you through my feet, I also used the same technique on the client and  asked the client to ground himself by imagining himself also being grounded by roots anchoring him to Mother Earth. 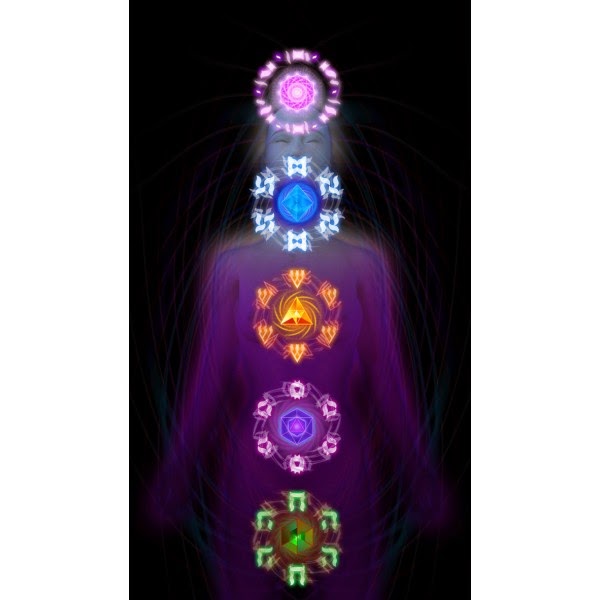 I began the session by opening and balancing the chakras, the client lay with his head north and feet South this helps to align with earth. I held my hands above the clients head and asked that they be given healing for the highest good. I also asked Client to make sure he was comfortable as he would be lying in that position for about a hour. And that if he was not comfortable to change his position.
I decided to start with a clearing treatment, for this treatment I used a large clear Quartz. I assessed the clients chakras by dowsing a pendulum. I programmed the pendulum to go clockwise when a chakra is open and balanced and to go anticlockwise if it's closed. I found that his crown chakra was closed, third eye open, throat chakra was open, heart was closed, solar plexus was open and base chakra was partially opened.

The client chose his own crystals for the installing and balancing part of the session. For the crown he choose Lapis lazuli, third eye he chose clear Quartz , throat chakra he chose pink tourmaline, heart he chose rose Quartz, solar plexus he chose jade and for the base he chose garnet. I placed all the crystals in the corresponding chakras. I placed a large Quartz crystal a few inches above the clients crown chakra facing away from his head to help clear negative energy. With a clear Quartz crystal in my left hand I made small circles starting from the top I passed this down the clients left side and up her right side. I did this exercise three times. I left the client for 30 minutes with the chakra layout. With a clear Quartz I went to each chakra and used positive energy, I repeated this three times. I returned to using my pendulum and used it over his chakras to reassess all chakras appeared to be opened and balanced. I began to remove the crystals from the client. I closed the clients chakras, to seal his energy fields I visualised a golden light , in a clockwise direction I used my hands I went round the client until I  came over to his crown chakra and visualised the energy grounding him which I had used at the start. I gave him a few minutes to relax and asked him to wake up in his own time.

A few minutes later I gave him a drink of water, I asked him how he felt he replied that he felt lighter and felt a bit more relaxed. I asked what he experienced during the session if anything at all, he replied he felt a pleasant sensation when the crystals were placed on the chakras. He said he felt that he would benefit from more sessions.

I instructed Client after the session to relax, and to avoid caffeine also that he may experience  emotional and mood changes. Also headache, dizziness and possible thirst.  I explained that this is part of the healing process. I asked Client to phone me if he had any other side effects or if he required any further information about crystal healing.

Client has had a further treatment and has bought the crystals we used for the healing process. The crystals bought were for the crown lapis lazuli which helps with nervous headache, and I still co-operation. For the third eye he chose clear quart which helps with energy blockages this helps give the body equilibrium. For throat chakra he chose pink tourmaline which help to let go of attachments so that life can be balanced again. The Heart chakra he chose rose Quartz which will help to enhance love and lowers stress. The client chose for his solar plexus jade, which is calming and quieting properties. Finally for the base chakra he chose garnet which helps to build up life force energy giving you courage and purpose in life.